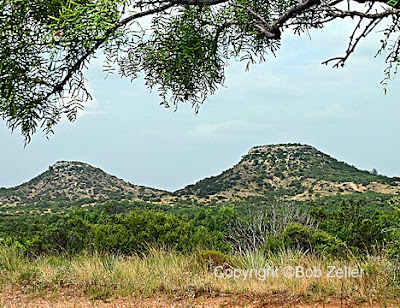 Before windsurfing this afternoon at the North Pool I ran across an update on gate restrictions for Twin Buttes Reservoir.  The City of San Angelo stated in their August 19 press release:

Vehicle access to Twin Buttes Reservoir will not be restricted during this year’s hunting season, which begins Sept. 1 with dove season.

San Angelo police officers closed the gates at Twin Buttes following rainfall on Aug.13-14 to prevent four-wheel vehicles from damaging the dirt roads around the lake. That approach will be followed after each rainstorm at the lake and for other security issues that may arise.

I sailed a 6.0 meter North sail and Mistral Energizer, a 110 liter short board.  It was a blast in the gusts.  I sailed alone today, as opposed to the picture below: 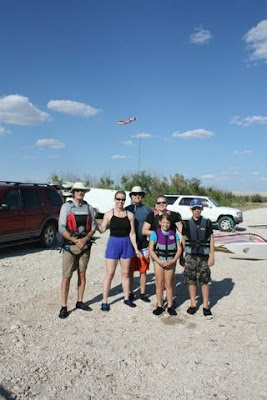 There's nothing like a great day on the water.  An osprey showed today.  i saw plenty of fish jumping.  Surely, the osprey got one. 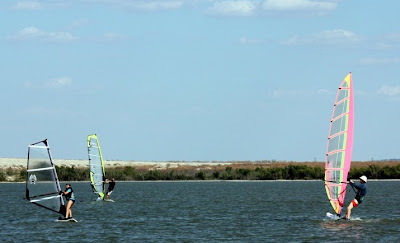 I got my treat, wind, sun, and water.  It doubles as a great sleep aid.
Posted by PEU Report/State of the Division at 7:14 PM No comments: