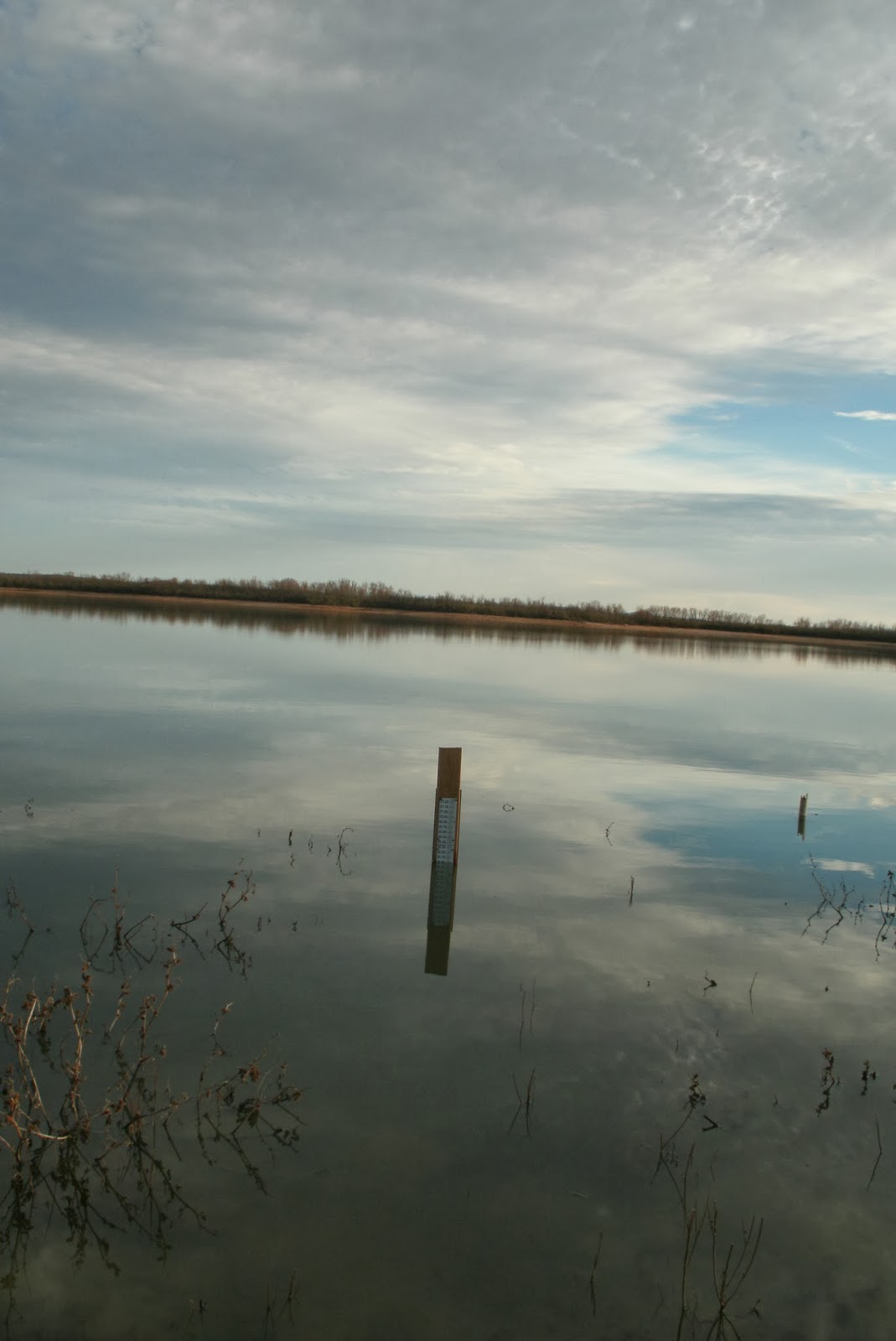 For two straight years the City of San Angelo pumped water from the South Pool at Twin Buttes for the ostensible reason of saving five feet of water evaporation as a result of combining the two pools.  This was City Councilman Paul Alexander's frequent refrain.  Now that he's out of office Alexander had this to say (via San Angelo Live):

“In the beginning God had a plan and it involved rivers. Water was sent down rivers and that is how it naturally all went, and rivers lose very little water. But when we started damming up the water we created a situation like a pan, spreading out the surface area, and then we lose water very quickly. So we reconfigured the water (system) and we’re losing all of our water. That is point number one. Point number two is that the Watermaster, which is TCEQ (Texas Commission on Environmental Quality), requires that we release the same amount of water that would enter the system naturally. In other words, we get to keep the storm water, but we don’t get to keep the river water.”

The city pumped the last two years to save water, only it pumped water from a bowl (the South Pool) into the variable bottom North Pool (with many cake pan like sections).  No model was created that took into account pumping losses from seepage, thirsty vegetation and evaporation or the two pools' elevation and bottom topography.

Plus the level of the North Pool never rose more than a foot.  Mostly, it remained stable or declined.  South Pool water was a pass through helping to meet San Angelo's daily water needs. 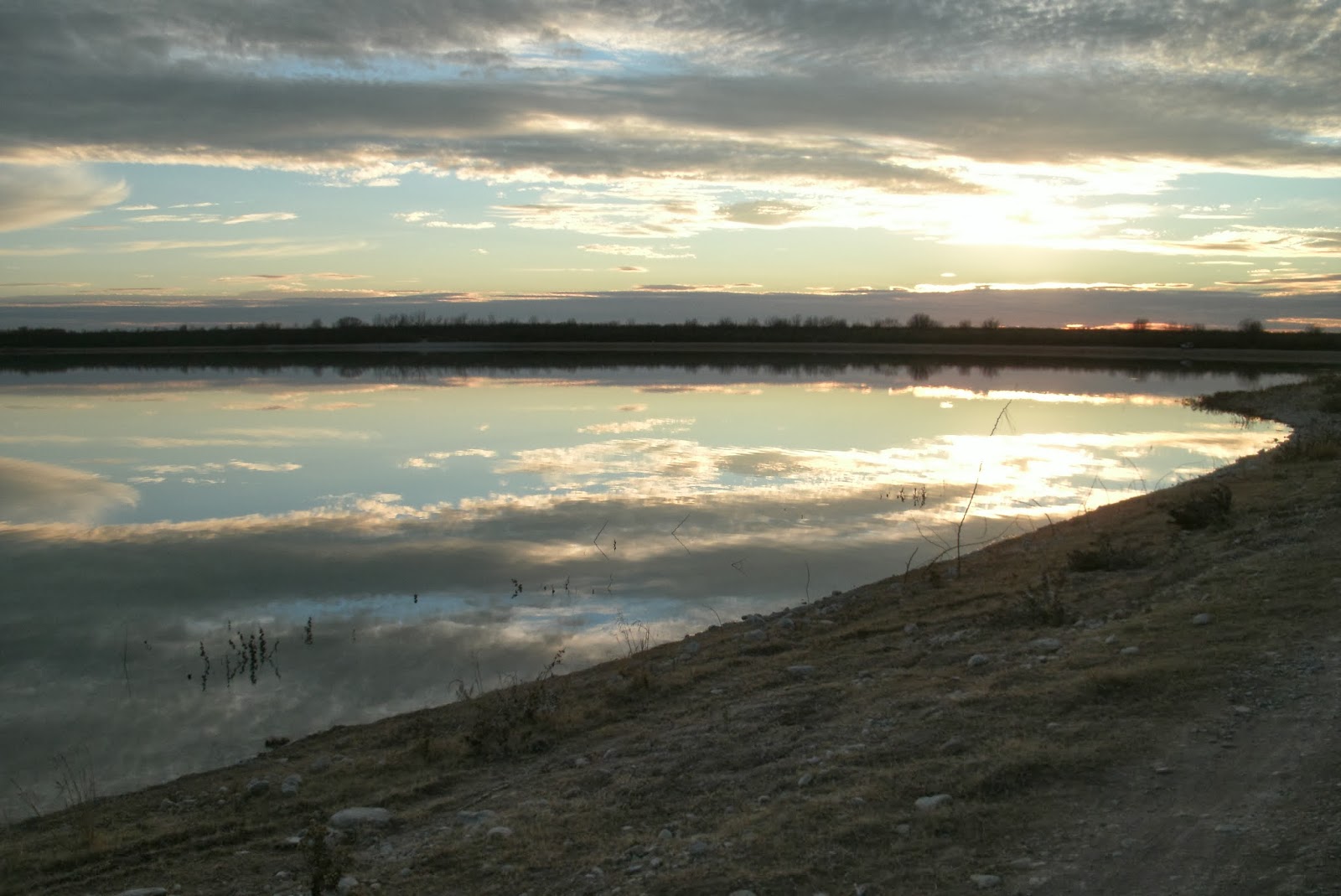 Also not mentioned was the huge pipe sent to the South Pool in the mid 1990's intended to allow flow from the South Pool to Lake Nasworthy.  Former Water Chief Will Wilde never answered why this pipe was not installed.  Wilde had a direct conflict of interest via his cotton hobby farm which has rights to Twin Buttes water above a certain acre-feet level.  Wilde negotiated a deal for/with the city to trade this obligation for all the city's treated water.  While farmers got a lesser annual amount they, including Wilde, have a predictable irrigation source year in and year out. 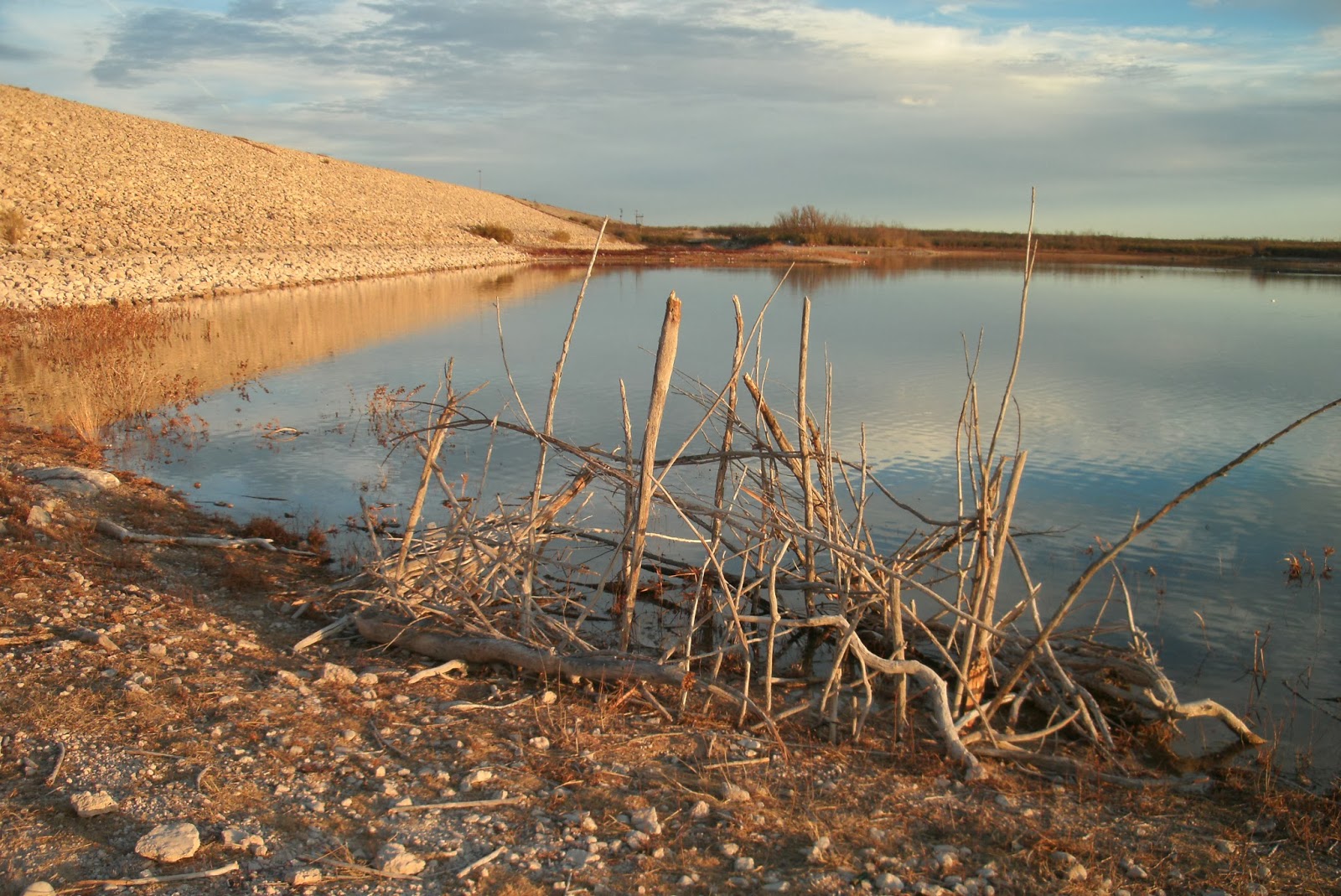 Back to Councilman Alexander:

“In my opinion we can maintain Nasworthy this way through May, and that would get us to the boat races. However, any rain we got would boost that…here is the problem, if we don’t have any pumps set up and going, and we were to get good rains, the water would just go into the South Pool at Twin Buttes and sit there, we still can’t get it into Nasworthy. We must have pumps to get the water into Nasworthy, the level is too low to flow through on its own…so they would need to order the pumps and set them up and it would cost about $120,000 per month to run them. If we started pumping right now, it would take about 45 days to move the (approximately) 2,500 acre-feet of water. So what I’m thinking now is that is economically important for us to spend $200,000 to support Nasworthy through June for the races, so we can keep the momentum of that event going.”

The current city council wasn't happy about spending $10,000 on RiverFest, even with its fundraising and economic impact.  This $200,000 bill would need to be added to all the other ways the city funds the annual Showdown in San Angelo boat races.  I imagine its a hefty number. 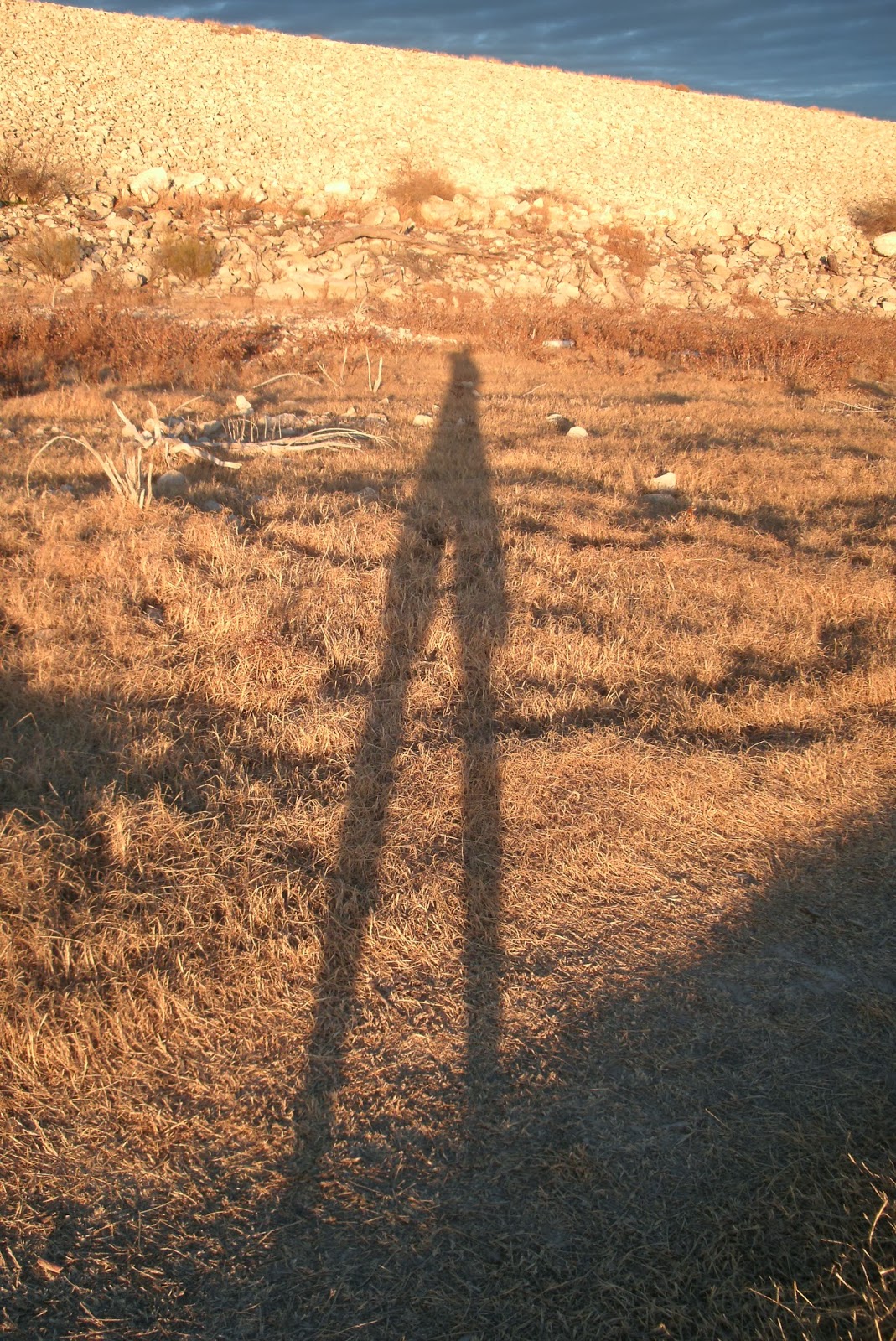 The South Pool has to rise five more feet to be at the lip of the equalization channel.  That won't happen without a major runoff event.  The South Concho River is the only perennial flow river in our area.  It feeds the South Pool.  For the last decade the city talked about pumping or pumped the South Pool three times.  That the city only has an expensive, temporary solution is telling.  It looks like someone didn't want their water messed with.
Posted by PEU Report/State of the Division at 7:53 PM