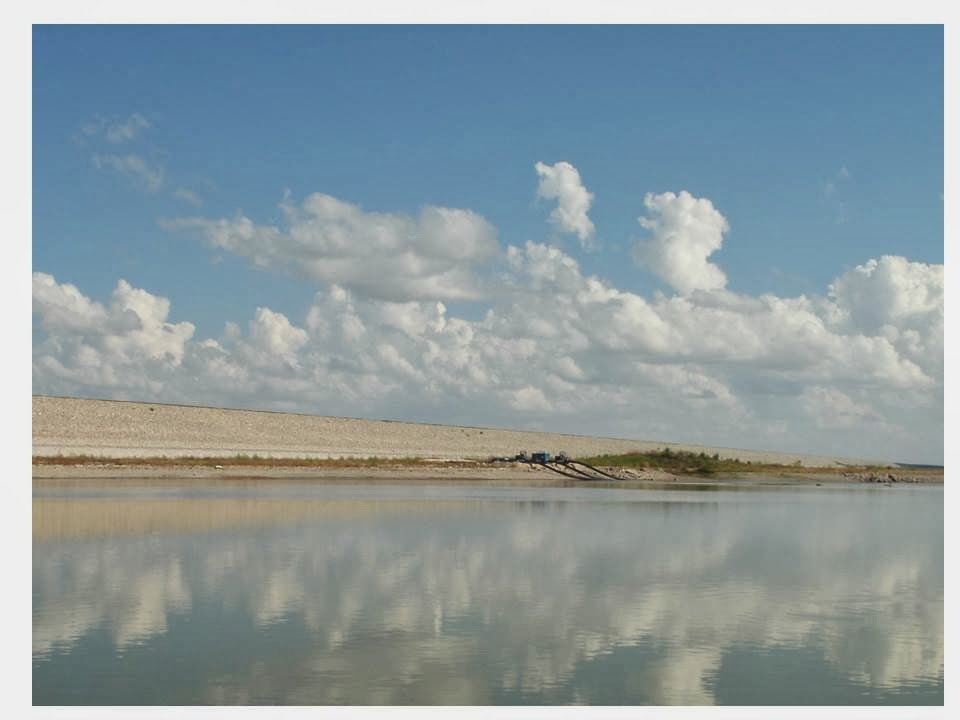 The City of San Angelo issued a press release on area lakes which serve as our water supply.  The last time they gave an update was in November.

The City of San Angelo’s Water Utilities Department continues to monitor the level of Lake Nasworthy to advise citizens who live around the lake and those who use the reservoir for recreational activities of the changing conditions.

The City continues to release water from Nasworthy downstream to water rights holders in accordance with the Concho Water Master Program, as stipulated by the Texas Commission on Environmental Quality.

The City has pumped all the water it can from Twin Buttes into Nasworthy. Without replenishing rainfall, Nasworthy’s level will continue to decline. During the remaining fall and winter months, the decline should be minimal as cooler temperatures result in reduced water usage and evaporation rates. Also, water usage is lowest in the winter – about 9 million gallons per day. Summertime usage can be two to three times that amount, depending upon the watering restrictions in place.

The City is currently relying on O.H. Ivie Reservoir for most of its raw water needs. The City will continue to use O.C. Fisher Reservoir as a resource until that source is depleted. San Angelo has about 15 months of available water supply, assuming no rainfall or runoff during that span.

Without adequate rainfall, Lake Nasworthy’s water level will see dramatic changes during the spring and summer of 2014. Increased demands and evaporation will have a significant impact on lake levels. As of Jan. 15, Nasworthy was at 72 percent of its capacity; Ivie was at 14 percent, and Fisher and Twin Buttes were at 1 percent each.

The Texas Water Development Board estimates San Angelo’s reservoirs lost more than 5 feet of elevation to evaporation in 2013.

The City urges lakefront homeowners to monitor the lake for changing conditions.


Area windsurfers should be aware of a large rock just off the boat ramp at Mary Lee Park.  There could be other obstructions.  That said the South Pool at Twin Buttes was up nearly four feet last time I checked.  I plan to go out soon to record its current level.

Note:  The picture above is from October when the pumps had drawn nearly all they could from the North Pool.
Posted by PEU Report/State of the Division at 6:32 PM