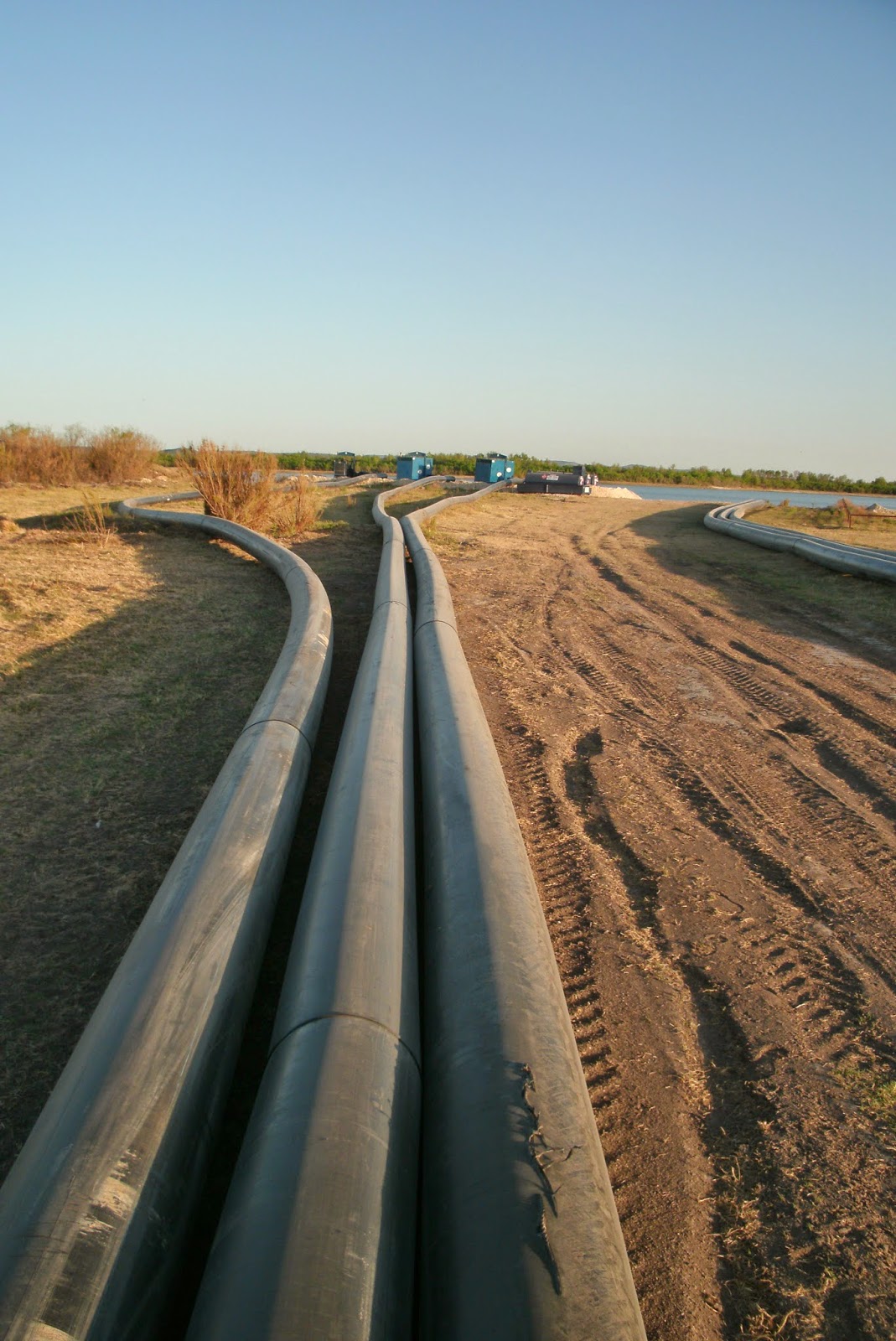 The roar of diesel engines returned to Twin Buttes South Pool for the third time in three years.  The City plans to pump the South Pool from 1921.25 feet to 1911 feet elevation. 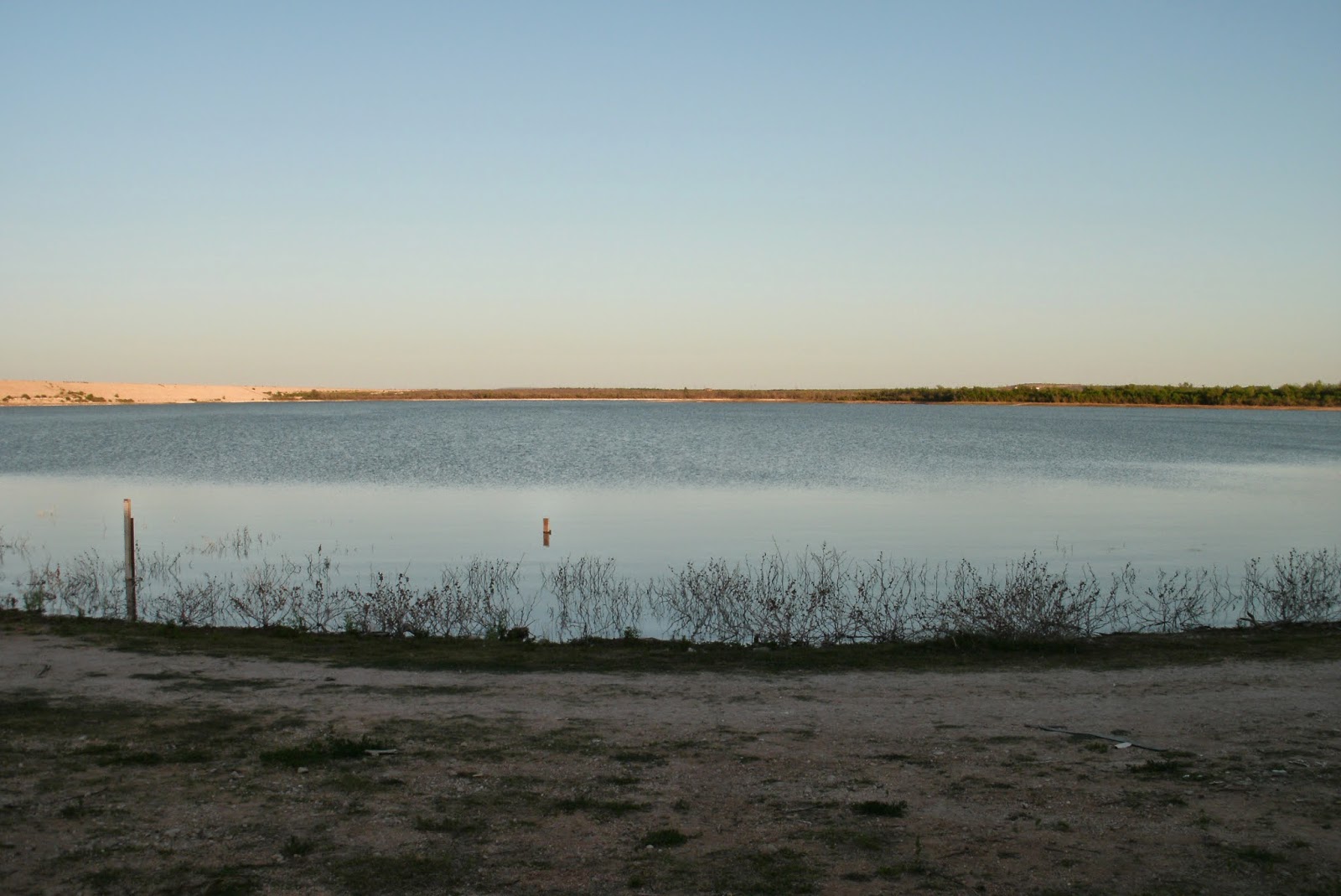 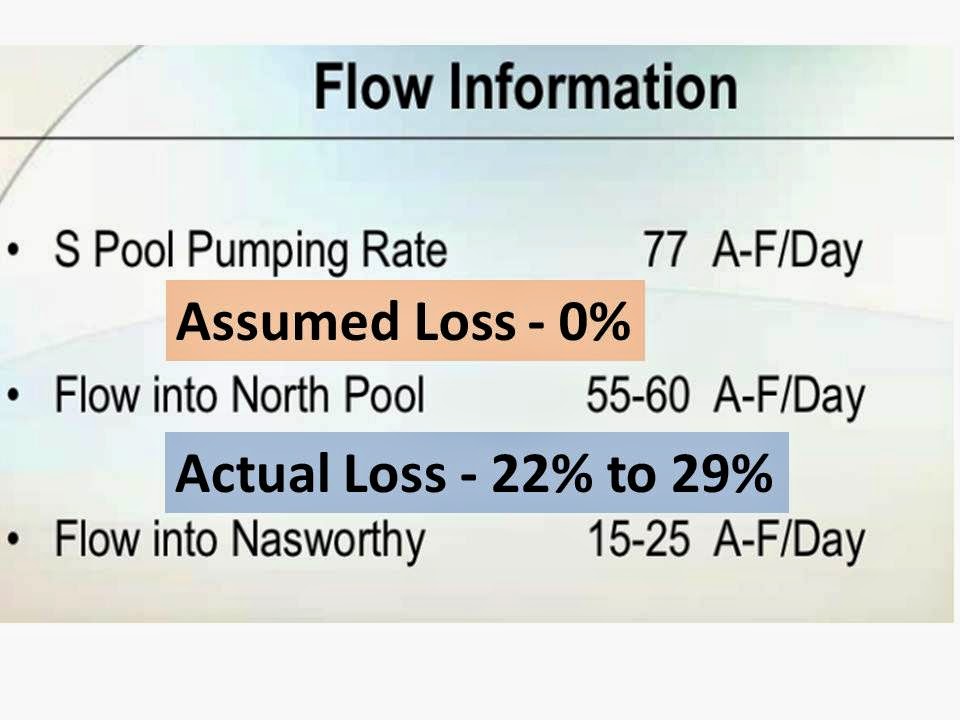 The city made no estimations in 2013 when it undertook a two stage pumping process, despite a direct request from City Council to do so.  It remains to be seen what happens in 2014.  Twin Buttes pumping is off and running this May Day.  Mayday sums up our local water situation.  Pray for rain, or as a good friend often says "Pray for brains."
Posted by PEU Report/State of the Division at 5:30 PM